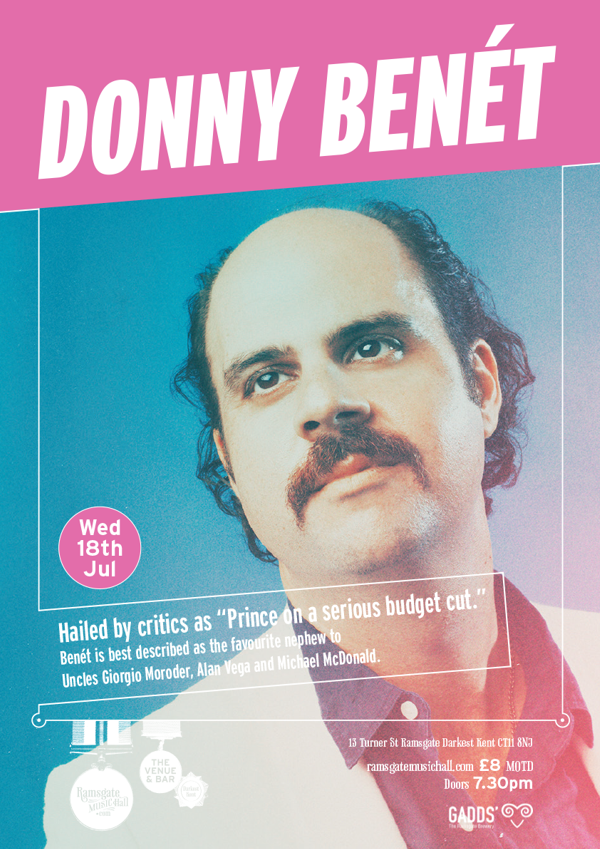 These Songs represent just a small taste of the enigma that is Donny Benét.

Hailing From Sydney, Australia, Donny First burst onto the scene in 2011 with his breakthrough album “Don’t Hold Back”. Hailed By critics as “Prince on a serious budget cut” Benét Is best described as the favourite nephew to Uncles Giorgio Moroder, Alan Vega And Michael McDonald. Recently Launching the new singles “Working Out” And “Konichiwa” Donny Will be releasing his latest album in 2018 on Dot Dash/Remote Control records.

A Truly continental artist, Donny Has performed around the globe, touring America, Japan, Europe And Australia. 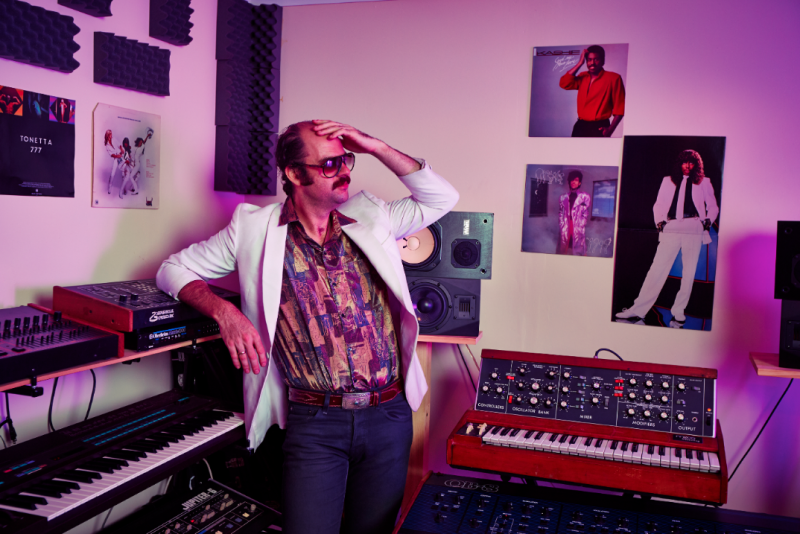 2011 saw Donny Benét bursting onto the scene with the release of his debut album Don’t Hold Back. Armed with a Drum Machine, Fender Rhodes and a Moog Synthesizer with a pitch bender that won’t stop, Donny stepped up to the plate and delivered a sound full of sophistication, sexuality and street heat. Don’t Hold Back. Sophisticated Lover. The Girls of Japan. Let’s Make it Right Tonight. These songs were the new take of Italo Disco Funk that would make even legendary disco producer Giorgio Moroder feel like a proud Uncle. Being on the road lends itself to newfound life experiences, heartache, beautiful women and party time. Inspired by these experiences, new material was written while on the road, leaving and no emotional stone was left unturned.

Returning to the famous Donnyland studios in early 2012, Benét began to craft his ever important follow-up album Electric Love. Aided by the finest analogue synthesizers and drum machines, Donny began the process of transferring raw heat and emotion onto tape. Treat Yourself. Electric Love. Gimme Your Heat. You Want to Win all the Time. These were the new anthems for the summer of 2012.

After a successful run of Donny Benet Dinner and Show w/special guests in early 2013, Donny just couldn’t get enough of the talent on offer. Assembling a cast of his favourite Australian artists Jack Ladder, Kirin J Callinan, SPOD, Geoff O’Connor, Isabella Manfredi and Elana Stone, Donny invited them to the famous Donnyland studios to co-write material for a new collaboration album - Weekend at Donny’s.

Written during 2013 amongst international touring, recording, television appearances and small business openings, schedules were juggled and memories were made. The results of Weekend at Donny’s provide an insight into the minds of the exciting talent found in the Australian music scene. Scenes of love, despair, hope, risk, chivalry, incarceration, marital aids, admiration, love triangles, European fashion and libraries are played out in Weekend at Donny’s. 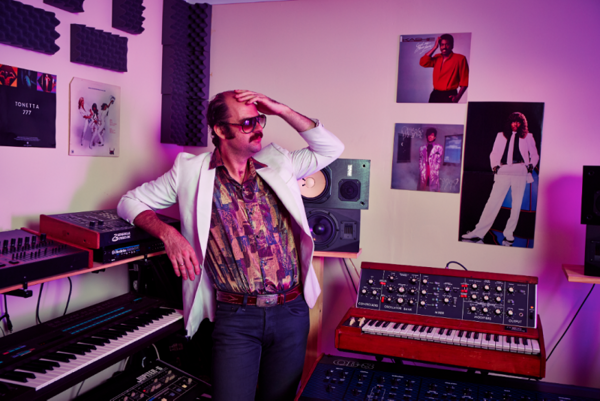